Can you hear this?

Acoustic problems often are caused by poor auditorium design .Smooth , curved (彎曲的)reflectingsurfaces create large reflections . Parallel (平行的)walls reflect sound back andforth, creating a rapid ,repetitive pulsing(有節奏的跳動)effect. Large pillars (柱)andcorners can cause acoustic shadows as the sound waves try to pass around theobject . Some of these problems can be solved by using absorbers and relectorsto change the reverberation time of a room .For example , hanging largereflectors , called clouds , over the performers will allow some soundfrequencies to reflect and others to pass yo achieve a pleasing mixture ofsound.

1. This Passage is mainly about

A sound waves and their acoustic effect .

B the types of music orchestras play

C walls of an auditorium

D the design of an auditorium

2.Wagner operas and Mahler symphonies sound fuller in an auditorium with

A a short reverberation time

B a long reverberation time

3. Thispassage suggests that a good auditorium should

A achieve a pleasing mixture of sound

B get rid of all reflections

C not have absorbers.

4.Large pillars and corners may

A make sound rich and full

B be cures for sound problems

C be sources of sound problems

D function as well as clouds

5.The word “acoustic” in the last paragraph has something to do with

A performance B Music

Puttinga bunch of college students in charge of a $300,000 Dance Marathon, fundraisersurely sounds a bit risky1.When you consider the fact that the money issupposed to be given to children in need of medical care, you might call theidea crazy.

Moststudent leaders don't want to spend a large amount of time on something theycare little about, said 22-year-old University of Florida student DarrenHeitner. He was the Dance Marathon's operations officer for two years.

YvonneFangmeyer, director of the student organization office at the University ofWisconsin, conducted a survey in February of students involved in campusorganizations2. She said the desire for friendship was the most frequentlycited reason for joining.

At largeuniversities like Fangmeyer's, which has more than 40,000 students, thestudents first of all want to find a way to "belong in their own corner ofcampus".

KatieRowley, a Wisconsin senior, confirms the survey's findings." I wanted tomake the campus feel smaller by joining an organization where I could not onlyget involved on campus but also find a group of friends."

All ofthis talk of friendship, however, does not mean that students aren't thinkingabout their resumes. "I think that a lot of people do join to 'fatten uptheir resume'", said Heitner."At the beginning of my college career,I joined a few of these organizations, hoping to get a start in my leadershiproles."

Butwithout passion student leaders can have a difficult time trying to weather thestorms that come. For example, in April, several student organizations atWisconsin teamed up3 for an event designed to educate students abouthomelessness and poverty. Student leaders had to face the problem of solvingdisagreements, moving the event because of rainy weather, and dealing with theuniversity's complicated bureaucracy.

D) will not take an interest in it

B) She's a senior student

4. Whatdo student leaders need to carry an activity through to a successful end?_________.

第三篇 Covering the Coast All by Himself

University life is in no way cheap in Canada. It costs Peter Kemp, a computer science major at the British Columbia Institute of Technology in Vancouver, C$18,000 ayear.

Amazingly, the 21-year-old is covering the cost by himself.

For the past three years, Kemp has done a range of part-time jobs to pay for his tuition and living expenses. Last semester alone, he worked five jobs for 32-40hours a week. Life is busy, but Kemp enjoys it.

Among Kemp’s five jobs last semester, two were on campus. For one, he helped maintain the university’s computer labs. For the other, he worked at the IT service desk to help students and teachers solve their computer problems. He also worked for a small company that develops GPS systems. This job paid him well at C$27 an hours.

“These jobs made me put what I’ve learned in university to practical use,” Kemp said.“I accomplished creative and imaginative tasks by applying my abilities to the work. ”

Good time management skills help Kemp balance work and study. He’s a top student in his class. And he will be the student association chairman for his department beginning next semester. It’s a position that he has desired for a long time.“It will give me the opportunity to be the voice for my fellow students and make a difference,” says Kemp.

“I believe one of the key secrets to juggling(應付)everything is to avoid putting off tasks. This can leave you stressed and reduce the quality of your work and health,” he said.

“I often make a list of the things I need to do each day and rank them by their importance. The list helps me decide what task I should do first and when I should complete it. Remember to ask for help when you think you can’t finish something on time, or can’ t finish it by yourself. ”

32. How did he manage to pay his tuition and living expenses?

A.He did a variety of part-time jobs.

C.He borrowed money from his parents.

33.Which of the following is NOT directly mentioned in the passage as an advantage of having economic independence?

A.it makes one understand that life is not easy.

C.it gives one the ability to control his or her life.

D.it enable one to make his or her own decisions.

34. Kempis able to balance work and study due to his

C.desire to become a leader.

35.The phrase “putting off” in Paragraph 7 means 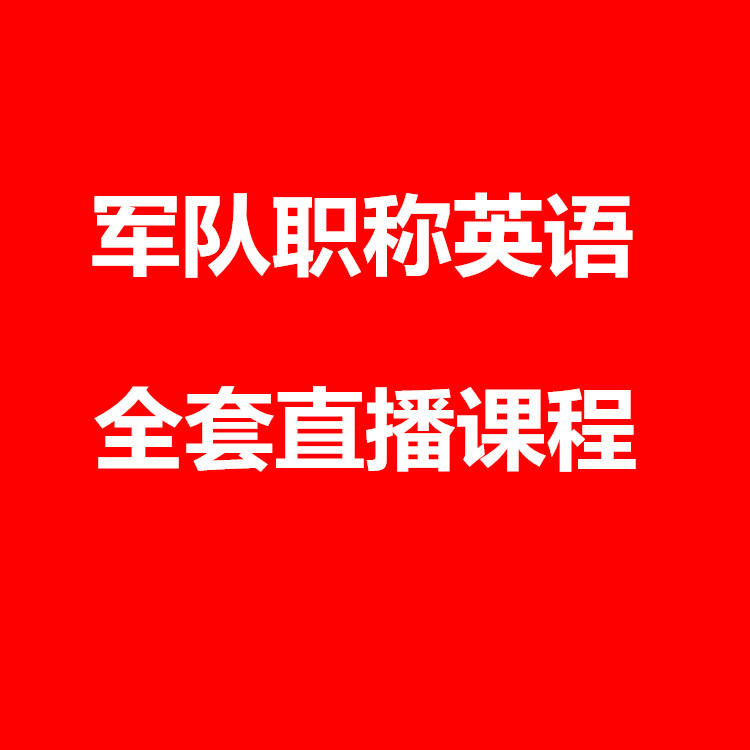